A pet duck that had its beak ripped off in an attack has taken to its new one — like a duck to water.

Nibbles, who lives on the former dentist, Simon McDonald’s Katikati property with a number of other ducks, has undergone a novel procedure using a dental resin to allow it to get back to life in the pond. The family documented Nibbles’ journey in a video.

Around a month ago, Dr McDonald found the duck at the edge of the pond having been attacked, potentially by a cat. 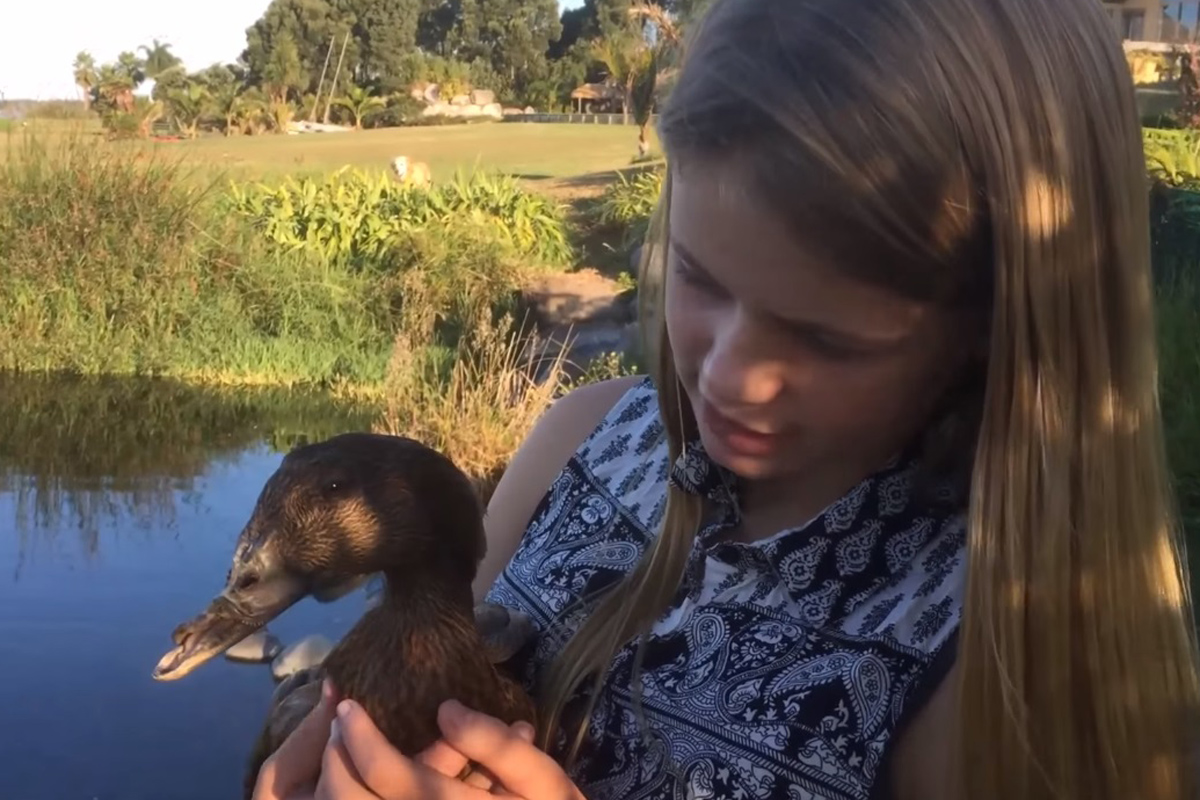 “I went out to the pond to feed him and I walked out past the edge of the pond and I heard this loud quacking. I looked down and there was this poor duck. It was blinded and had half its beak ripped off and had blood all over its head.

But his 12-year-old daughter, Kayla, who was looking after Nibbles as well as other ducks at their home, wouldn’t let that happen. But she thought the worst too.

“I was pretty scared. I thought he might die. I just calmed him down and gave him lots of food and water and kept him in a cage.

“He didn’t really like it much, but every day I’d take him out and calm him down. You’d have to help him to eat, but you’d have to soak it first,” she recalled. 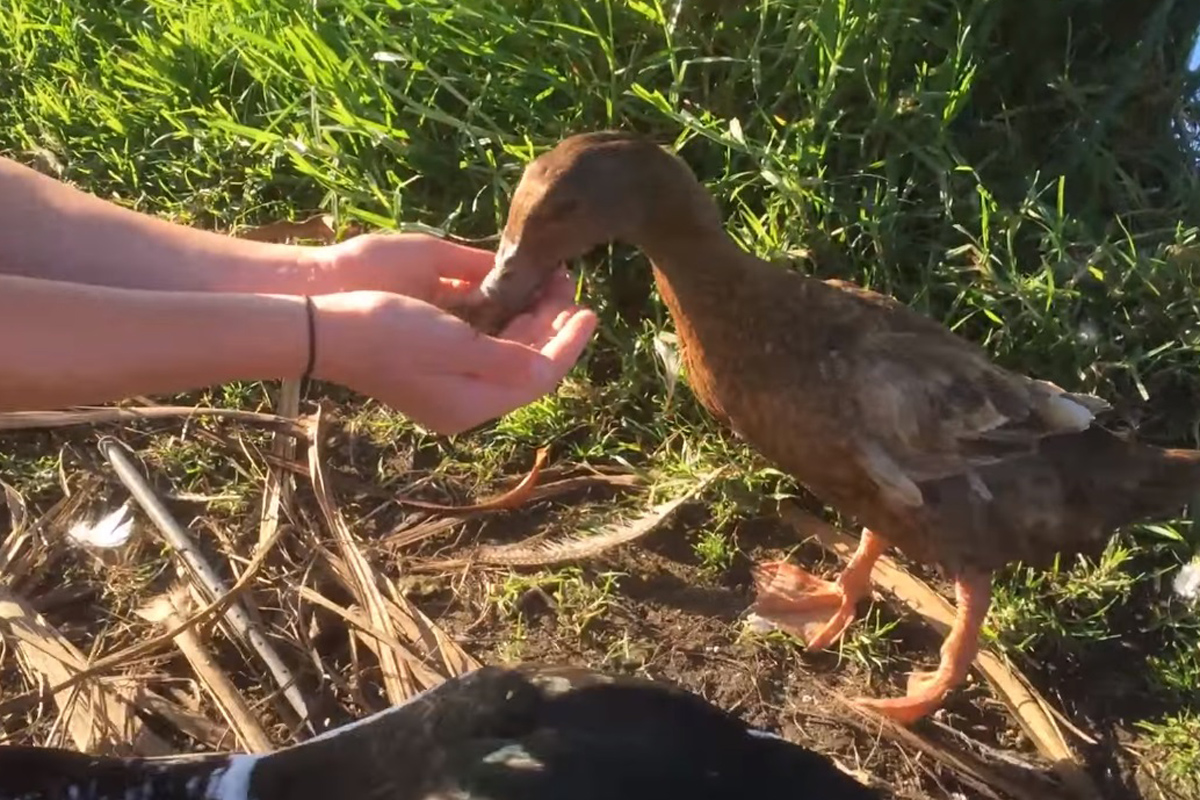 His eyes eventually cleared up, but Nibbles still had trouble eating and wasn’t gaining any weight.

So Dr McDonald, who runs hi-tech dental manufacturing company Rhondium, thought about adapting a product they’d created for human patients to use on Nibbles.

“I couldn’t really see it surviving so I thought, ‘Well why don’t we give this artificial beak a go?’

“It cooperated quite well while I took an impression and squirted this thick, rubbery stuff all over its damaged beak.”

A plaster model was made of it and an artificial beak built using a dental composite resin. A brown tint was put on it to make it look more natural before it was glued on at the weekend. 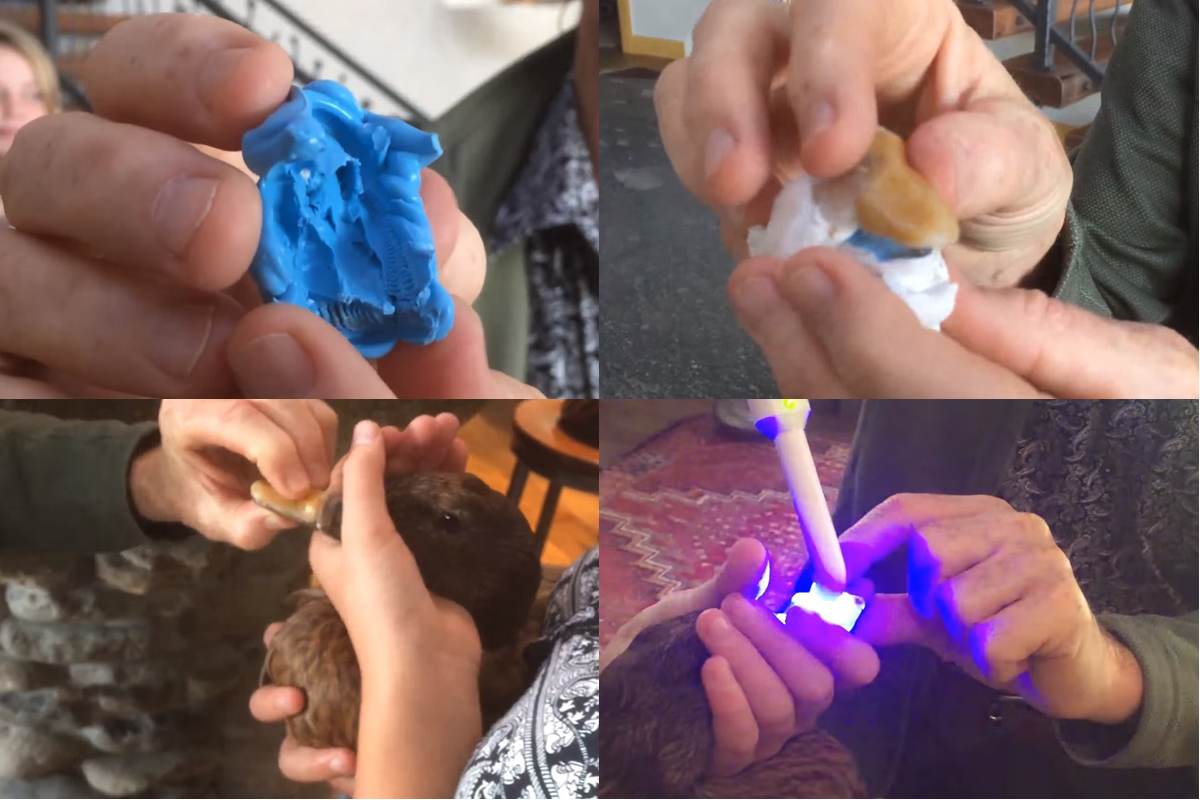 From then, the change was almost instantaneous.

“He’s a lot more confident. He doesn’t stop and wait for me to feed him; he’ll just go on and grab all the food like the other ducks,” Kayla says.

“I’m really happy that he can survive if we went away and he doesn’t have to have special care anymore.” 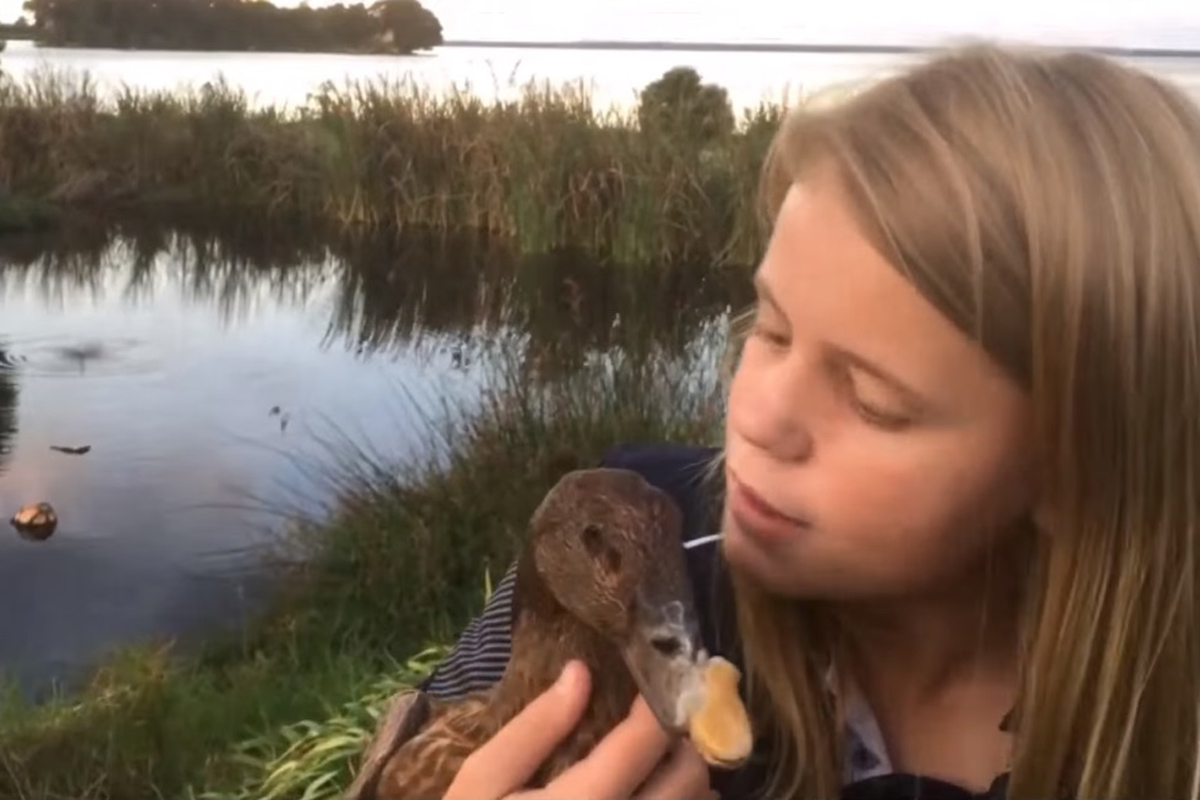 While it’s only been a few days since the beak was attached, Kayla believes Nibbles has already started to put on weight.